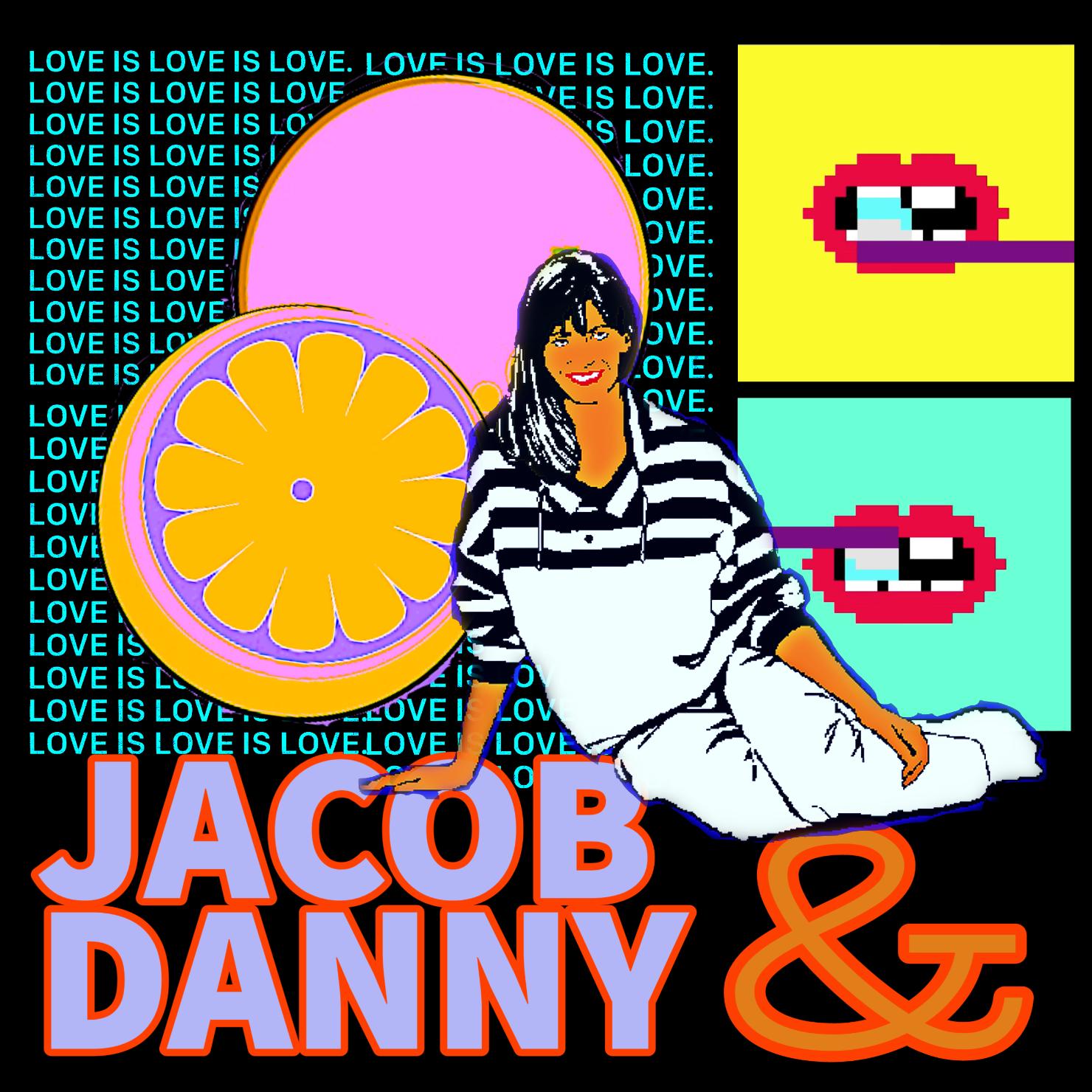 Jacobthewilliam & Danny were first dubbed by Vortex Magazine as the next Lennon/McCartney songwriting duo - all while these two young men were barely old enough to buy cigarettes. Yes, while still in high school the two of them became close friends because Danny (who played in a band) was looking for someone who could record music... and Jacob (who was a producer with a home studio) was looking for new bands to record. Simple [yet significant] as that.

During these recording sessions was when the two of them discovered they had a similar ear for the way they believed things should sound. However, the two of them brought a fundamentally different outlook & approach or 'method of attack' when facing brand new songs head on. Stylistically, somehow it just worked from day one and even still on day one thousand and one. Though I'm sure neither of them could explain it (or probably ever thought about it) it fuels the confidence needed to try new things and grow, and as well convinces many of whom who hear them for the first time that they truly do have "it"...

Once the article was published, the comparison went and took on a life of its own. While the two of them both can sing, harmonize, play every instrument, and work at a feverish pace, they certainly have a style/sound of that is uniquely them. As one review from www.allmusic.com wrote...

"Raw, lo-fi, unedited live recordings, out of tune guitars, everything that are prerequisites of something horrible - truth is, pure beauty. These songs are amazingly written, well crafted, catchy, lively, and full of youthful exuberance. Honestly, this album is pure brilliance and I'll go as far to say that it is borderline genius. (At least for two 17 year old kids in a garage and over the span of a 1 month, I think so)..."

But what stands out the most, is their natural understanding and use of melody that all seem so ritually familiar yet modernly fresh... Thus bringing on the Lennon/McCartney & Simon/Garfunkel comparisons.  Musicians and music scholars alike all understand that the one thing anybody can teach about music, is the ability to create a melody. It has never been - and probably never will be - a learned skill. It cant be taught, it cant be told. It cant be bought, it cant be sold. You either were born with that unique gift or ability to hear melody, or not. It's important to understand this and keep in mind while listening to Jacob & Danny teach us all while making the rest of us songwriters jealous.

please, just hear for yourself if you know what I mean. They need your support!

Befriend the darkness and learn how to use it for your own good. But don't continue spending energy on things you know you're not any good at.

The memory of music was borne along the wind.

Go beyond your own in the middle of nowhere. If wind, water, or air bears something, it carries it somewhere...

Winding down until it eventually comes to a stop and drops.

We would like to encourage each of you to follow your passions in life - because only then are you allowed to truly be yourself and also to achieve true and absolute HAPPINESS.

A set of some of the earliest known Lindsey Hall songs, going back to before they considered themselves a band and even before they began to take their music seriously. In fact, all these songs were recorded in Jacobs bedroom - long before the now nostalgic recording studio [The Shed] was even a practical idea. It were these very rough-sounding demo tapes that friends and family of these two 15[?] year old kids started hearing and the ground-level of support began to be poured. It is also when they were at the be]ging stages of playing and learning how to co-write and collaborate with each other. With all that being said, essentially, what you are about to hear is "what started it all" 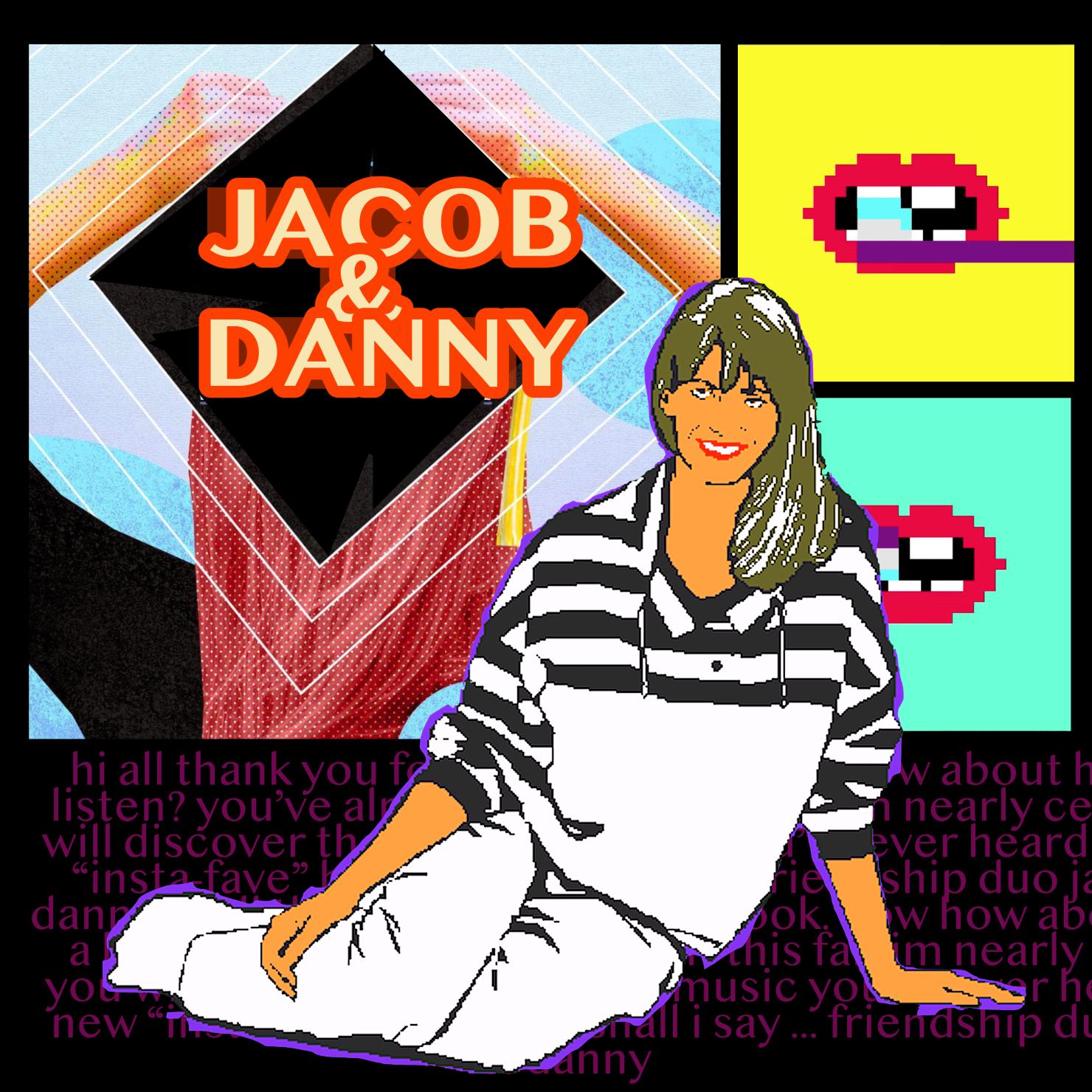