I've recently began the long awaited process of transferring all those tapes into digital audio files. It has been such a tremendous experience I don't want it to ever end! So I'm kinda taking my time with it and trying to be selective about the things I believe are legitimately worth sharing or, more-so, worth investing the time to active listening. Certainly this will include all the musical ideas - complete or not - but most certainly any and all music made among gatherings of friends.

Before my portable cassette tape recorder was stolen (and before i upgraded to the Zoom H4) I used to carry it with me everywhere I went with the basic intention of capturing ideas as they came flying by. As well as to capture the sounds of daily activity, the natural tones of nature, the communication of people  - their characteristics, personality types, and social structures. I took it with me as I traveled all around or wherever I could go. Essentially documenting my journey all while rigorously attempting to capture every auditory nuance of the universe. I was definitely on pace in doing so when i began to notice it becoming increasingly difficult to find/get ahold of brand new blank cassette tapes. My romanticized Lomax-like-musicologist escapades  of  discoveries made/moments documented, now live quietly alone inside of a few cardboard time capsules (boxes) in the closet.  Presently, whenever those melancholy types of days come by... when Im feeling reflective or jus plainly uninspired... it arouses me to open up those boxes and sort through the hundreds of unlabeled cassettes I compiled. It brings me back to that moment in time. That I cherish so much. That I am so thankful for. 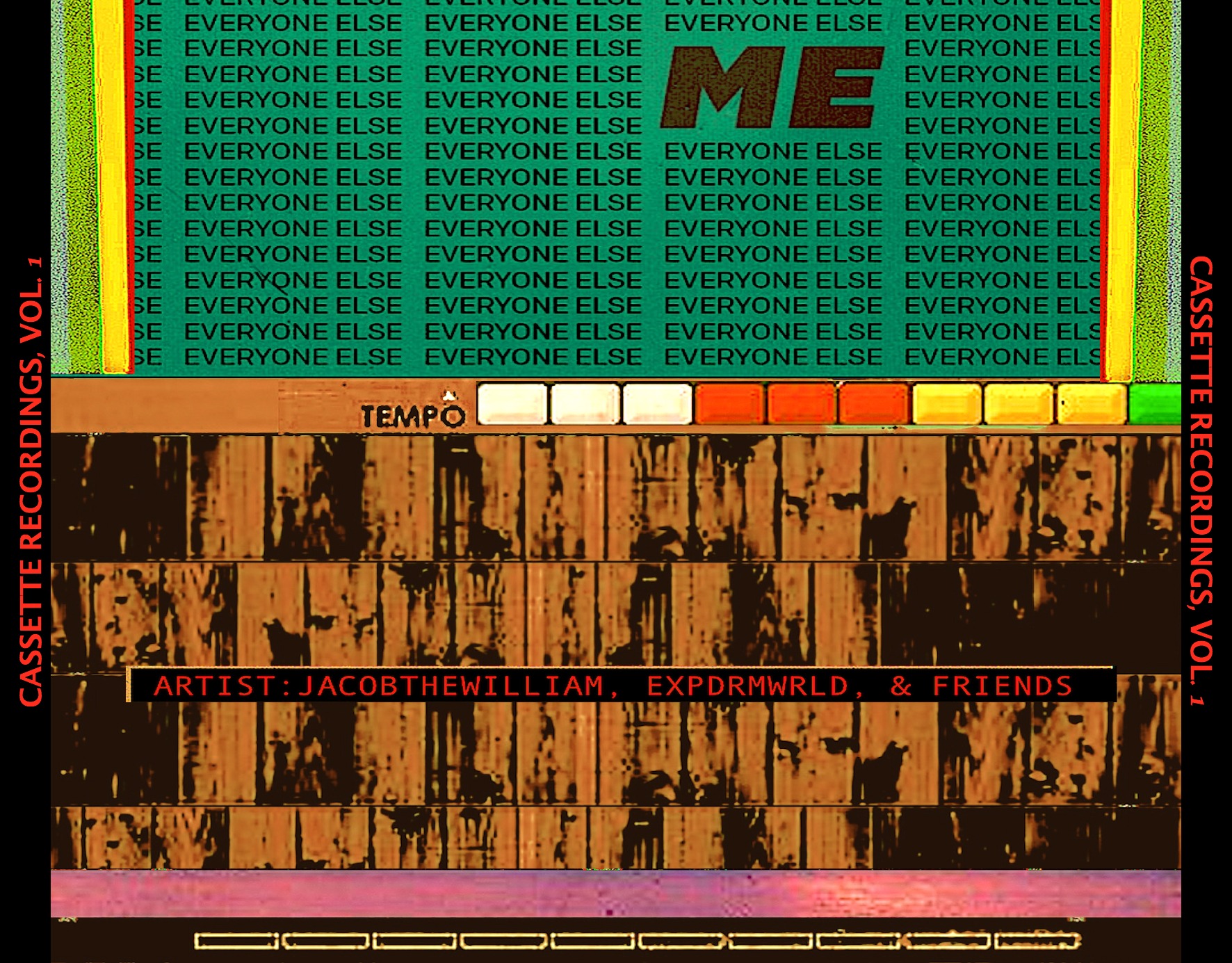 Here, i am releasing the first volume of songs. It means a lot to me because its friends (or strangers) playing together, and enjoying it! On every track is myself, solo, or accompanied with one or several different friends, in different situations or different environments. Hopefully you'll  be able to pick up  on it. Feel free to ask me anything. Whatever you'd like. Wheew, that was long ... I bet I lost most of you LOL. Oh well, fuk it.! Enjoy.... 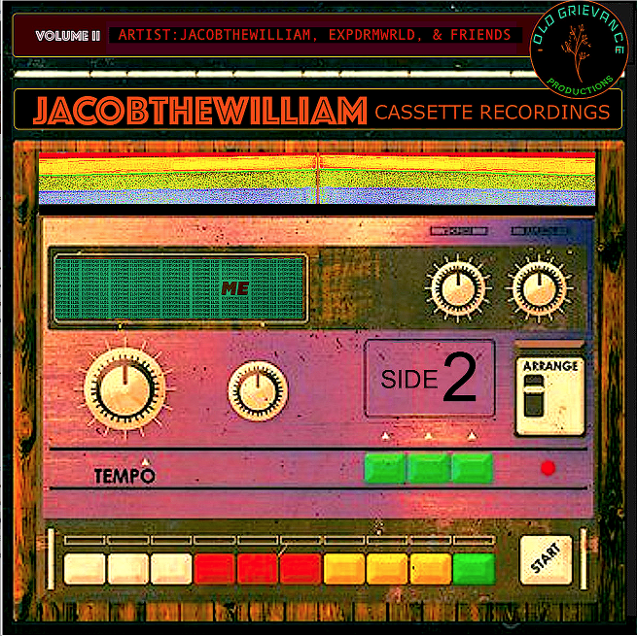 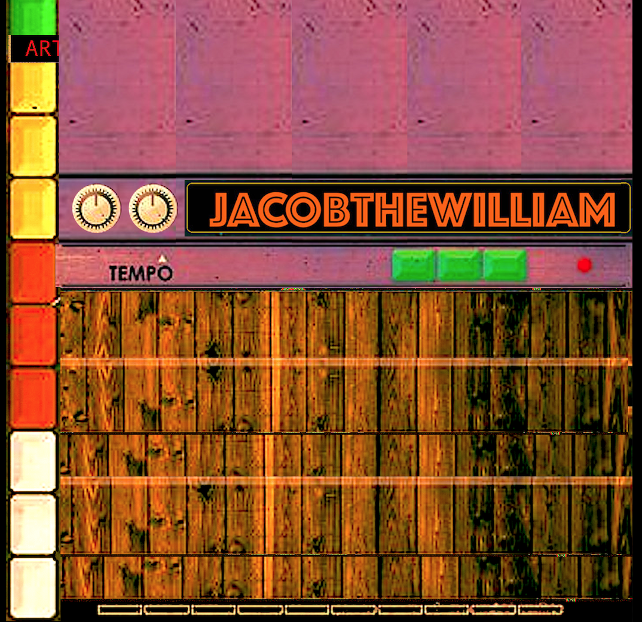 ABOVE is my 2nd album release. The circumstances of which this album was conducted was seemingly a polar opposite in sorts from & His Worley Band. To this day I can easily remember how I was feeling during these moments, as well as what was happening around me. So much so, i can even remember the smell at that time and in that location.

Just how different the circumstances were cannot be over-emphasized. Some 4 years later, my life as explained previously, is unrecognizable. One might think I was describing a different person. In fact in many ways, I was. On this day I was no longer pursuing my pre-destined path into the music industry, and instead was traveling all around the country as part of a new job. A landmark decision i had to make with consequential risks. Indeed, I decided to follow a new career with possible greater rewards and financial stability. Which was key - obviously the opposite of the music industry.   So at the time the inspiration for Project Fixxed Time began, I was living in Mountain Air, New Mexico... the most desolate, chilling, unnerving isolated place I've ever been. With undeniable religious and spiritual overtones. In fact, It was built on Ancient Native American lands, with ruins and structures still in existence all around us. The place was heavily saturated with the spirits and ghosts of Native Americans I felt from the moment I arrived - till the moment I left. Im not sure if the smell was influenced by this same nostalgia, I cant explain it, it smelled like burning sage with a bit of sulphur or something.             TO BE CONTINUED

This was my first ever solo album I released back after just graduating High School. As all my friends went off to major universities exploring their unknown degrees, I stayed at home primarily by myself with a focused goal of enrolling into a brand new Music Technology program at the local community college. I had been interested in it ever since I heard it was the only such program being offered at the time anywhere around me that was somewhat affordable. But later when I saw the new instructors teaching these classes, I noticed a few names I was already familiar with. The most significant to me was Bob Stark, who was teaching the Audio Engineering classes. Having grown up with brothers involved in the music industry - I had known about him for awhile now as one of the major players in the game having done work for Everclear, The Shins, Sheryl Crow, Modest Mouse, to name a few... Now, I should mention that, at the time i was currently doing an internship with Larry Crane who was the founder/owner of Tape Op Magazine, at his Jackpot Studio. I remember Larry telling me that if i didn't pursue my education with Bob Stark I would be an idiot. But also, this meant I would most likely have to give up my current internship with Larry Crane as college began.                 TO BE CONTINUED. 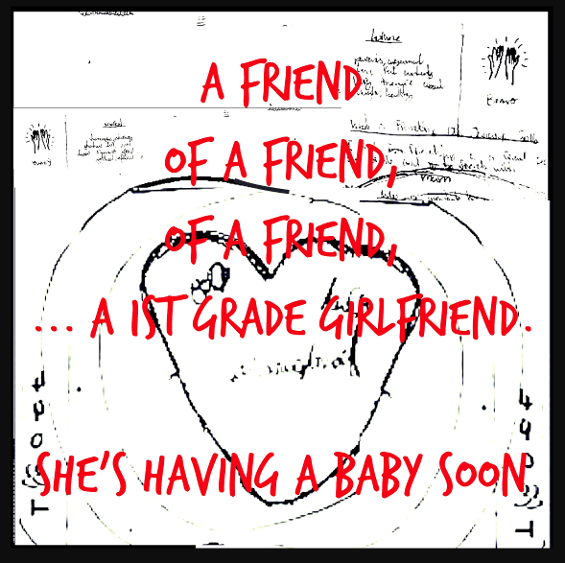 Jacobthewlliam is releasing his first ever single as a solo artist!! Many of us men can relate to this one because im sure most of us have felt this strange feeling when you see or hear about a girl you dated in grade school is now having a baby...whoooaaa!!!! its a crazy feeling for sure

"A Funny Reminder" suggests a way that we, as vulnerable people, can keep from dwelling on someone we miss - by focusing on everyday minuscule tasks 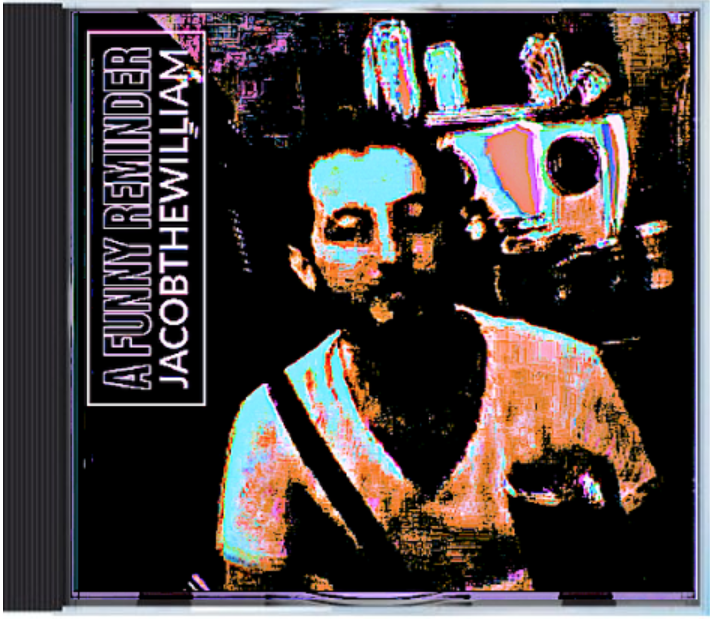 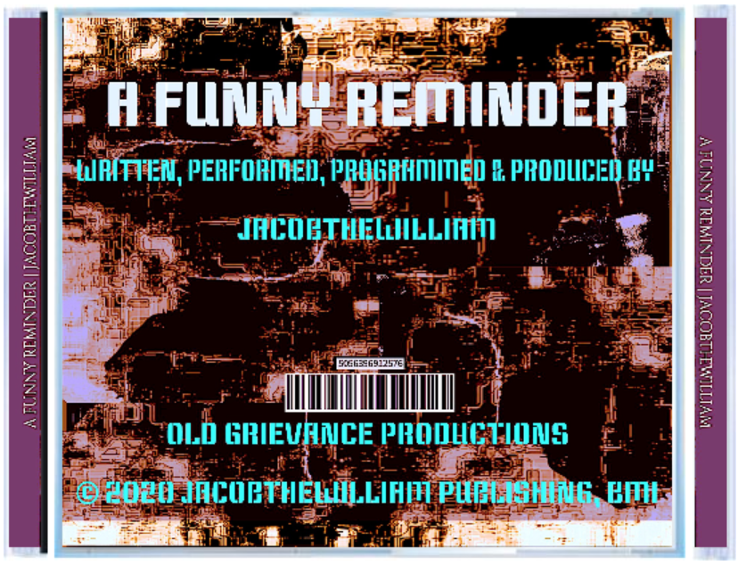 AS A LISTENER, YOU WILL FOLLOW ALONG WITH A YOUNG MANS RELATIONSHIP WITH HIS OWN SOUL WHILE AIMLESSLY SUBJECTING - YET ADMIRABLY IMMERSING HIMSELF INTO A FOREIGN TALENT HE BELIEVES WILL ONE DAY BRING ALONG  A SENSE OF DIGNITY, FULFILLMENT, AND RECOGNITION. TOGETHER THESE THREE DESIRES COMBINED WILL PROVIDE THE FOUNDATION of THE ESSENTIAL, INALIENABLE DESTINY TOWARD THE ORDERS OF ABSTRACT MUSICAL ENLIGHTENMENT [oldgrievance:3]

Coming soon is the original acoustic collection by Jacobthewilliam. Named "THE 12 ORDERS OF ABSTRACTION" the collection will be appropriately featured on 12 seperate albums as they highlight a young mans struggle to maintain significant relationships as he tries his best to become his ownperson, all while navigating the complicated world around him. Each album will be released on the 12th day of every month (for 12 months) throughout 2020. So be sure to collect them all, as a limited number will be made! (Having a completed set will no doubt be rare and worth your while someday... we assure you.)

Symbols tell certain truths, and in so far as one learns truth through symbolism, one has knowledge. Whether music is acknowledged as symbolic or  not, we know that it holds content of meaning. However, the tendency today is to regard music as a meaningless pastime rather than a significant phenomenon. This is wherein the tragedy lies for musicians alike. 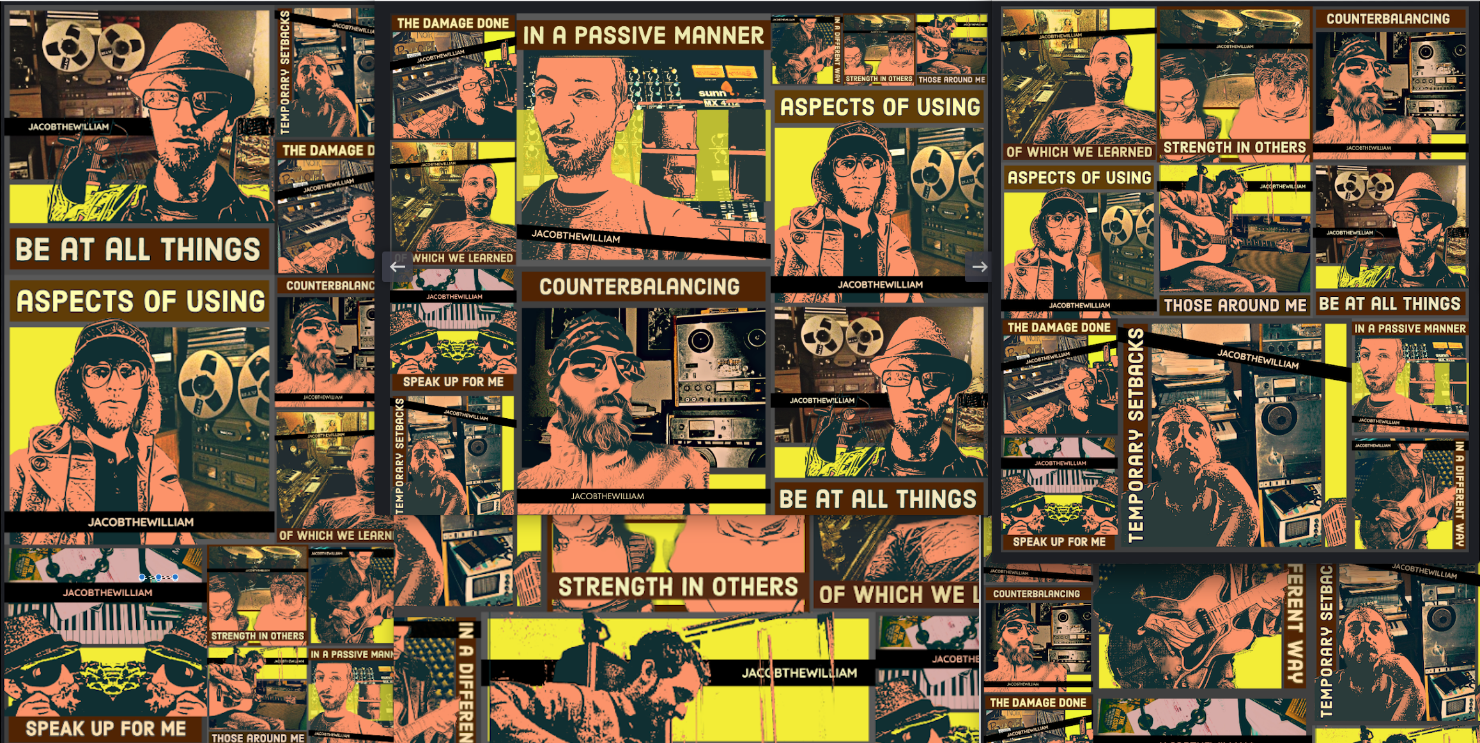